Enjoy the benefits of an NYSN Membership

Access educational tools to navigate the conversation and misconceptions about Israel 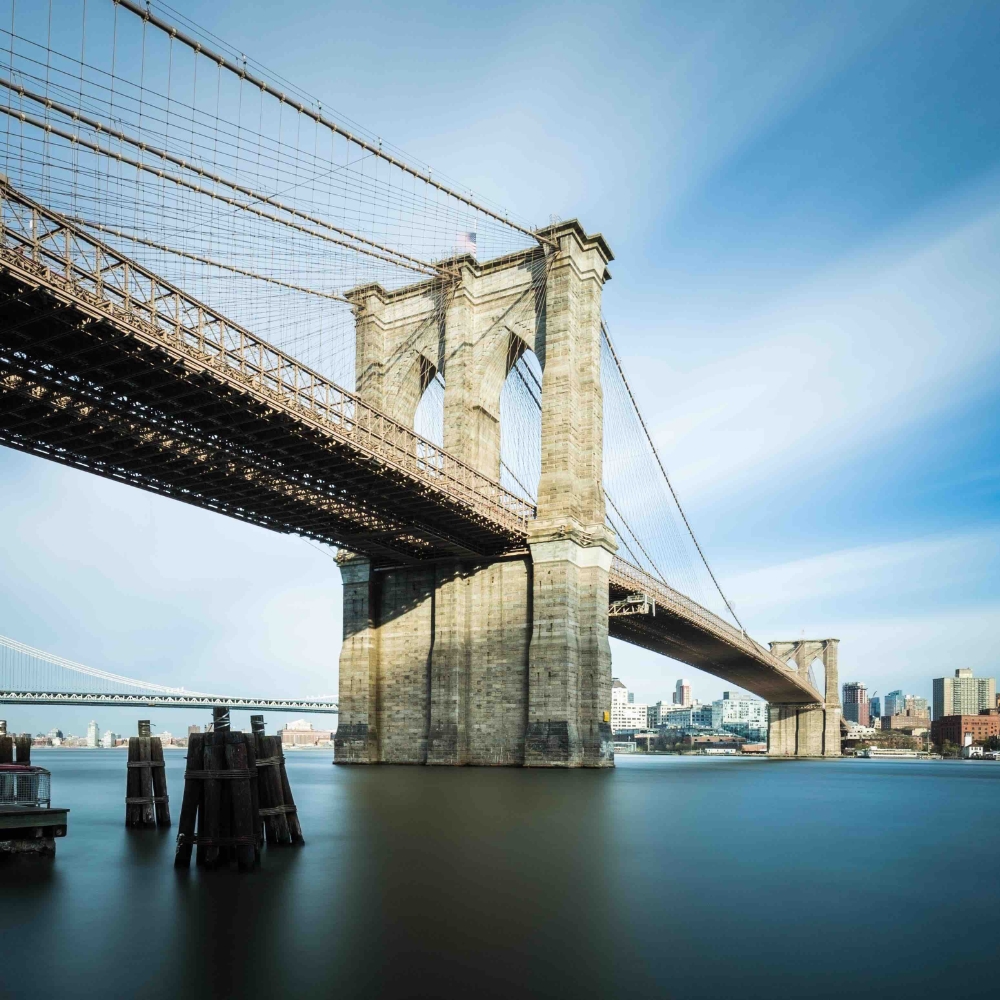 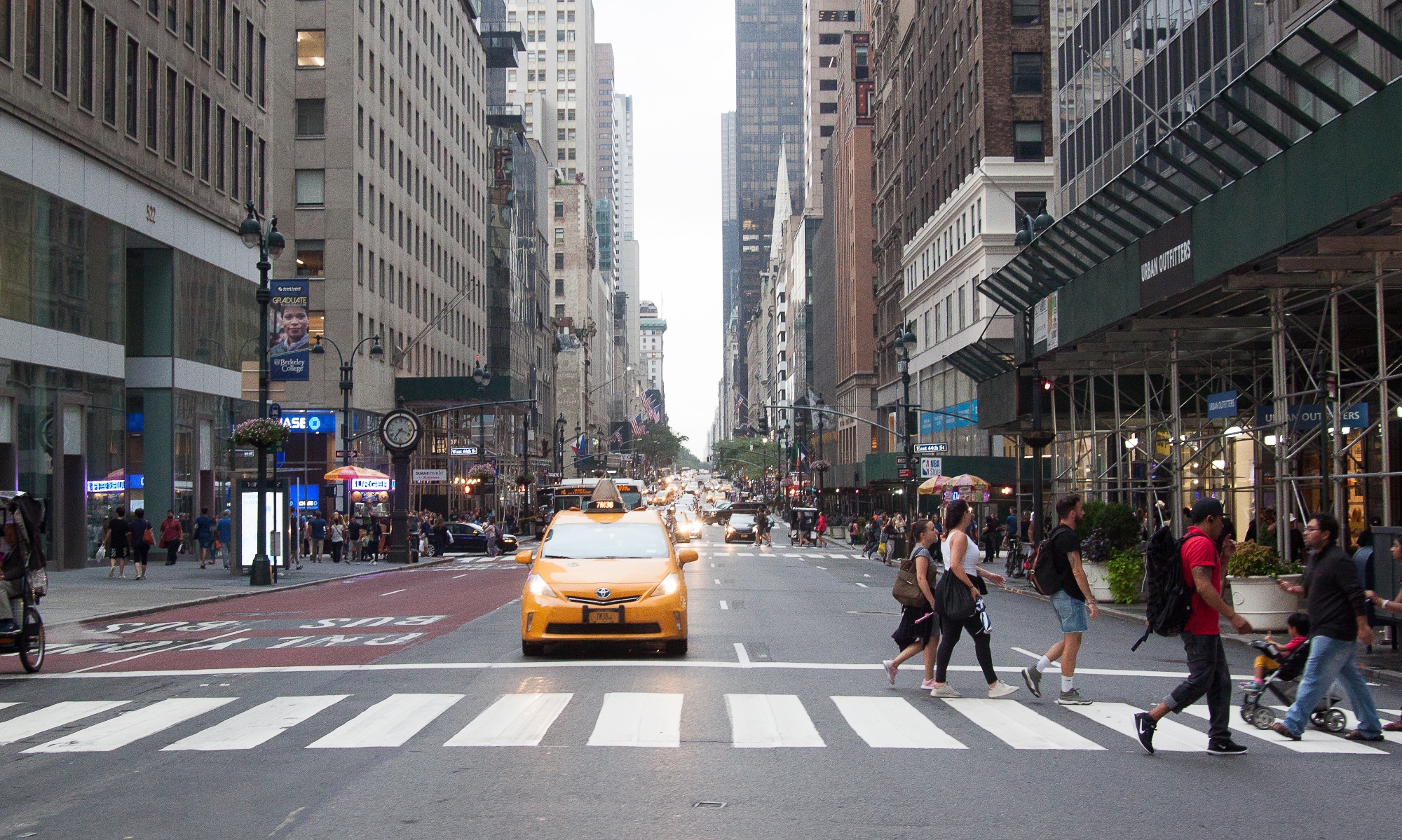 New York Solidarity Network (NYSN) is a membership organization that works to promote candidates for public office who value the American alliance with Israel and who respect the tight-knit relationship the majority of Jewish New Yorkers have with Israel.

"Without NYSN and the dollars they brought to my race, I never would have won my re-election to the NY State Assembly. NYSN is an incredibly valuable resource."

"Discrimination against Israel as a Jewish State has no place in the future of American politics. NYSN seeks to promote an inclusive politics that makes room for all Americans, including pro-Israel Jewish Americans. At the core of NYSN is a commitment to engaging early with the next generation of elected leadership here in New York and elsewhere in the United States."